Whay dogs jumps up as they wants to mate?

While someone would tell it’s the domination game, the truth is that jumping can be caused by many other reasons. Jumping is, in fact, the normal and natural dog’s act. Puppies in the litter often jump to one another, and later to other dogs, people, and objects like pillows, toys, and furniture. You should know that this kind of behavior is the preparation for their sexual activity. A dog begins to jump when enters the adolescent age. That’s how he shows us he’s a sexually grown-up animal and ready for mating, but it isn’t surprising to see the dog’s jumping after the castration also. When there are two female dogs in the house, often jumping up can be seen during their mating season. There are a few reasons for dog’s sudden jumping:

This kind of jumping is connected with sexual acting when the dog shows us his specific body language. His body is tense with a raised tail, his ears are turned back and his moves are sharp and fast. The dog suddenly changes the position to a firm attitude and often whines. Males can sometimes have an erection and to lick up and touch the female dog with their paws.

Jumping is the normal behavior of a dog during the play. The dogs that aren’t appropriately socialized can excessively jump on the other dogs in order to call them for a play. That’s how they show their excitement.

Some dogs can jump up in order to deal with stressful situations and it’s called a substitute behavior. The dog can feel confused and frustrated when there is a new person or a dog in his vicinity and it’s the case where jumping up can be one more way of relieving stress. If the dog feels bored, he can also jump up to attract attention or to spend his surplus energy.

Dogs jump up in order to establish control and dominance also. In this case, we don’t think about showing his dominance on objects like toys and pillows but on other animals. The Dogs show the whole range of behavior movements and they’re often noticed when two un-neutered dogs want to compete for a female.

Different health issues such as urinary tract infection, incontinence, allergy, pain in specific body parts such as back and joints can also cause dog’s jumping up. Dogs who suffer from these problems often lick and gnaw on the genital area, legs, and paws and nervously dig the area where they want to lay. You should visit the veterinarian if you notice your dog acts like this.

We want to share some interesting facts about the Cane Corso breed with everyone interested in this beautiful breed. Many misconceptions are on the Cane Corso scene, and we are trying to move those clouds out. Let's get started. 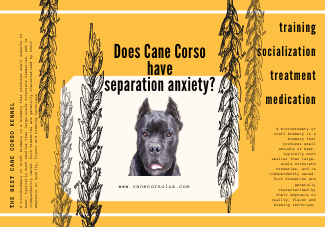 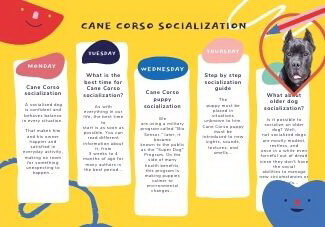 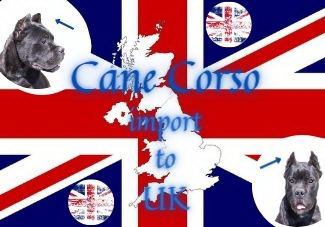 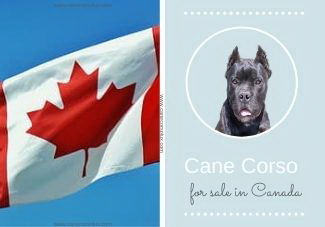